A smart contract is an automated transaction protocol that executes the terms of a contract. They are one of the most exciting areas of blockchain technology implementation.

The audit of a Smart Contract is technically the same as auditing a regular code. It entails meticulously investigating code to find security flaws and vulnerabilities before publicly deploying the code. In addition, it involves developers scrutinizing the code that is used to underwrite the terms of the smart contract.

An effective Smart Contract audit should focus on the following areas;

Pseudorandom number generation on the blockchain is generally unsafe. There are a number of reasons for this, including:

There are currently not any recommended mitigations for this issue. Do not build applications that require on-chain randomness. In the future, however, these approaches show promise

The random function in theRun was vulnerable to this attack. It used the blockhash, timestamp and block number to generate numbers in a range to determine winners of the lottery. To exploit this, an attacker could set up a smart contract that generates numbers in the same way and submits entries when it would win. As well, the miner of the block has some control over the blockhash and timestamp and would also be able to influence the lottery in their favor.

A malicious contract can permanently stall another contract by failing in a strategic way. In particular, contracts that bulk perform transactions or updates using a for loop can be DoS’d if a call to another contract or transfer fails during the loop.

Bulk refund functionality that is suceptible to DoS

Contracts can be forced to receive ether

In certain circunstances, contracts can be forced to receive ether without triggering any code. This should be considered by the contract developers in order to avoid breaking important invariants in their code.

The MyAdvancedToken contract is vulnerable to this attack. It will stop the owner to perform the migration of the contract.

A contract interface defines functions with a different type signature than the implementation, causing two different method id’s to be created. As a result, when the interface is called, the fallback method will be executed.

It is possible to cause add and sub to overflow (or underflow) on any type of integer in Solidity.

There is a gap between the creation of a transaction and the moment it is accepted in the blockchain. Therefore, an attacker can take advantage of this gap to put a contract in a state that advantages them.

Missing (or incorrectly used) modifier on a function allows an attacker to use sensitive functionality in the contract.

An onlyOwner modifier is defined but not used, allowing anyone to become the owner

A function intended to be a constructor is named incorrectly, which causes it to end up in the runtime bytecode instead of being a constructor.

SmartBugs is an execution framework aiming at simplifying the execution of analysis tools on datasets of smart contracts.

Truffle is a development environment, testing framework and asset pipeline for Ethereum, aiming to make life as an Ethereum developer easier. With Truffle, you get:

Solhint is an open source project created by https://protofire.io. Its goal is to provide a linting utility for Solidity code. 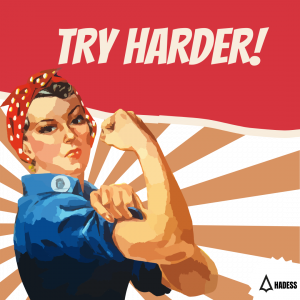 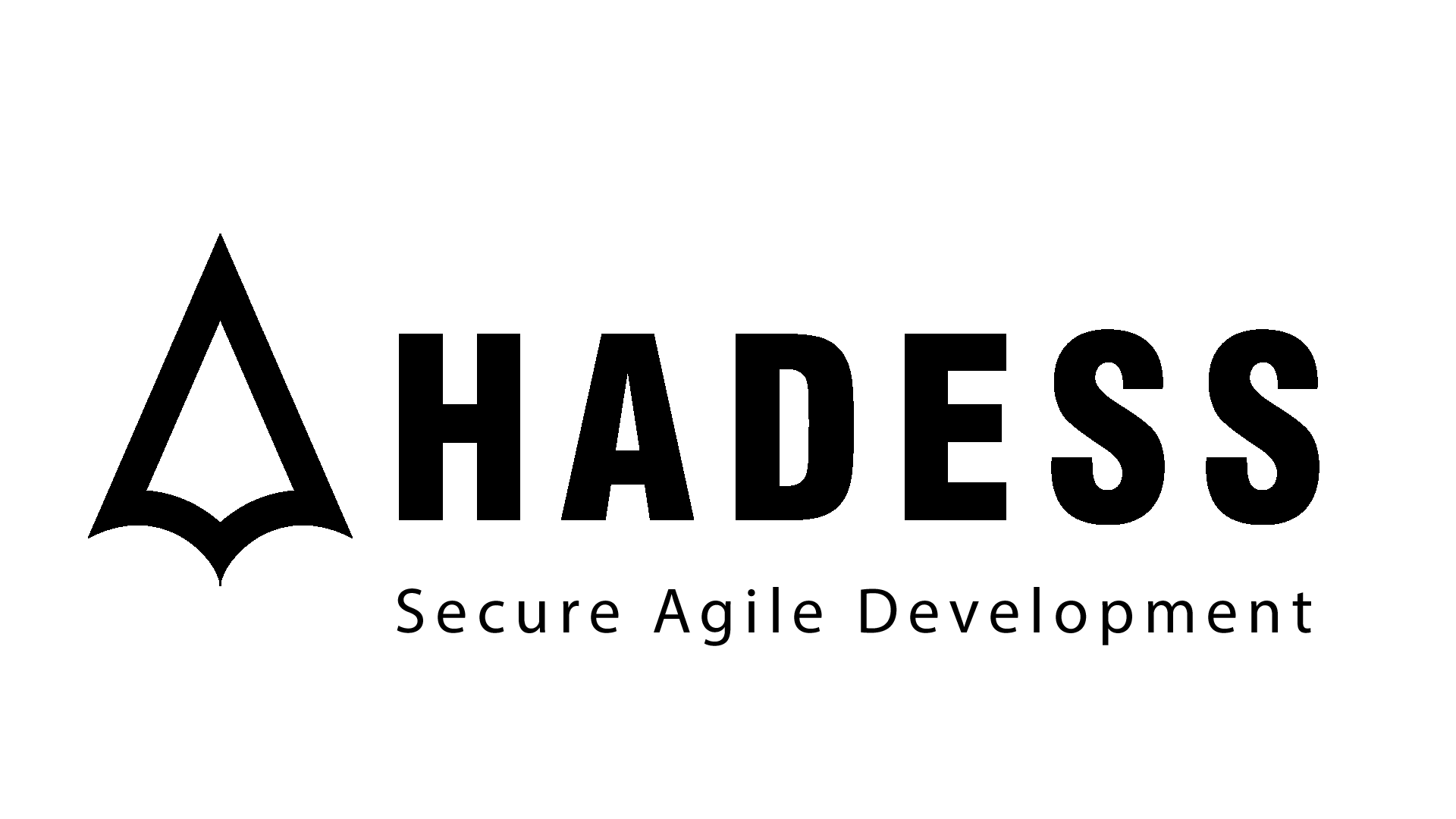